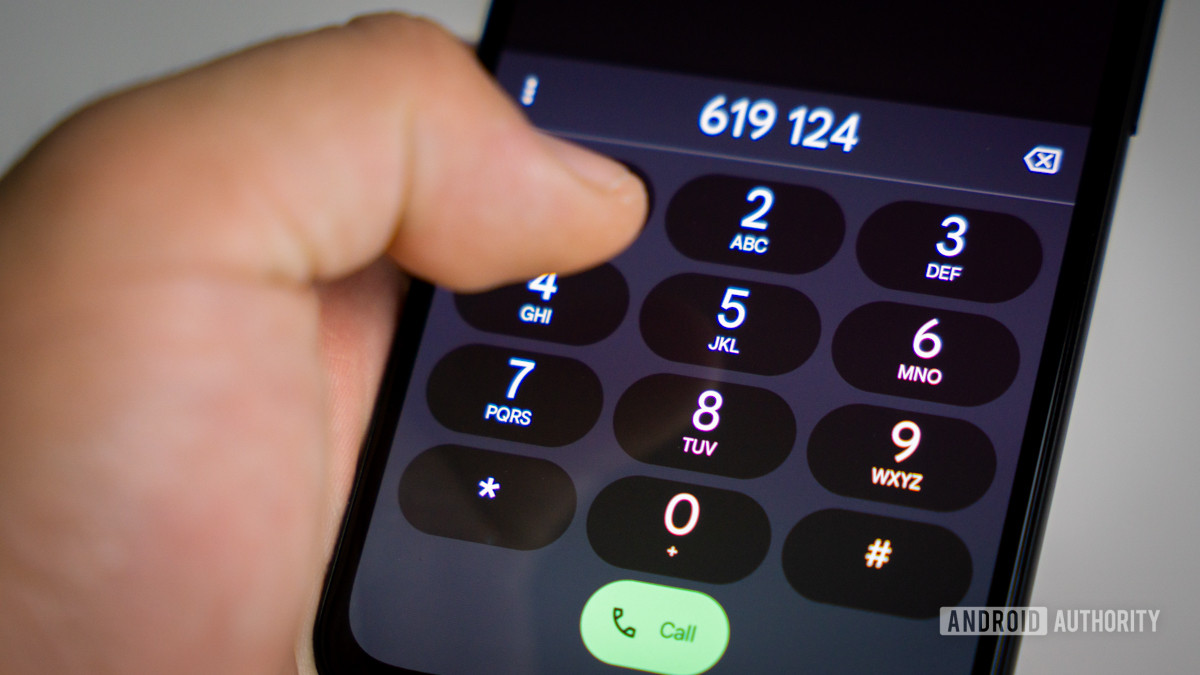 You only answer phone calls from non-spam contacts/numbers

Our smartphones are versatile tools, allowing us to take photos, record videos, consume media, play games and browse the web. But the core functionality has always revolved around, you know… phone calls.

We wondered how many readers actually answer phone calls these days, though. Is it reject every call, answer every call, or something in between? Here’s how you voted in our poll last week.

Do you answer calls on your phone?

Nearly 2,400 votes have been counted at the time of writing, and it turns out that a whopping 70.49% of respondents say they’ll answer a call whether it’s from a contact or if it’s not is not listed as spam. It also makes sense given the increase in spam calls in recent years, with networks trying to tackle the problem in recent years. Even Google has tackled the problem with features like call filtering and spam protection.

Related: How to Block Unwanted Calls on Your Android Phone

In second place, by far, are users who say they answer all phone calls (21.92%). A reader noted that he has registered with various deactivation databases in his country, which makes him more willing to answer all incoming calls.

Finally, less than 10% of respondents (%) say they refuse to answer all incoming calls. One reader said he rarely uses his smartphone for voice calls due to call quality compared to a landline. Yet, it seems that this camp represents only a small group of surveyed readers.