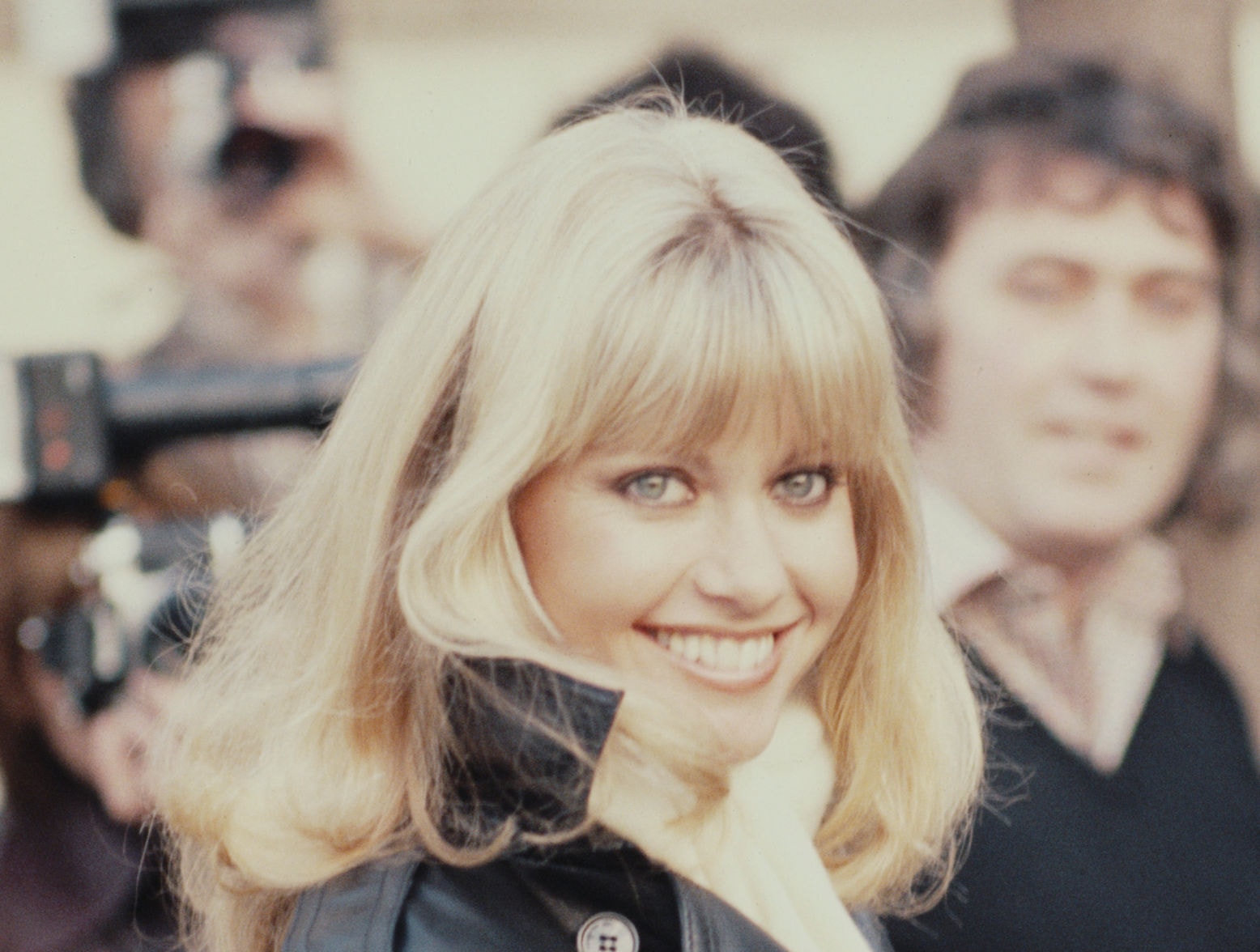 These 11 Olivia Newton-John Songs Are The Most Downloaded

Olivia Newton-John and her sudden death on August 8 caused fans to download her music in staggering numbers.

So what tunes are fans looking for to honor the pop star/actress? Scroll below to see which Newton-John songs are seeing a surge in downloads and where they’re charting!

MAH CET 2022: release of the BHMCT admission card; here is how to download