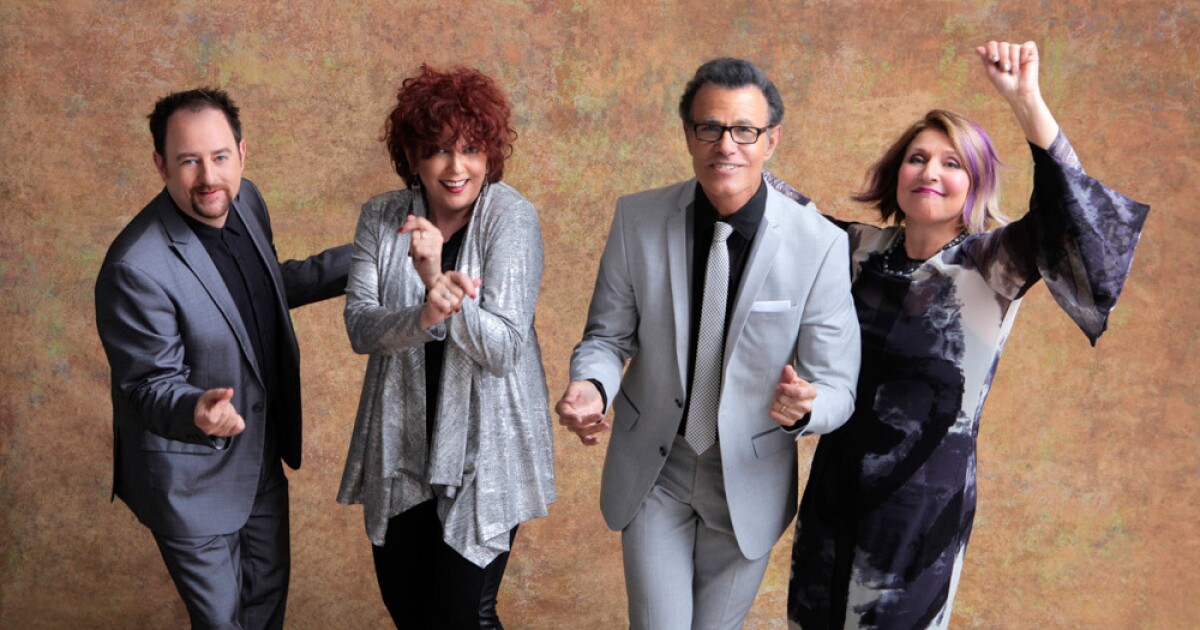 The Manhattan Transfer was founded 50 years ago after a chance encounter in a New York taxicab. Now the band just released Fifty, an album that revisits some of their greatest hits with new arrangements, plus covers of timeless favorites from George and Ira Gershwin and Brian Wilson, all recorded with the acclaimed WDR Radio Orchestra Cologne. The legendary vocal quartet is also in the midst of a long (and final?) transcontinental tour of Europe and the United States.

As The Manhattan Transfer celebrates 50 years of swing, adding harmony to all of our lives, my recent chat with founding member Janis Siegel was a free conversation about her musical debut at age 12 as a singer playing guitar in The Young Generation trio, how the Transfer came to life, their own musical journeys and the 50th anniversary celebration, while accepting a shipment of New Orleans crawfish in view of Etouffee to share with guests the following night.

In December, as part of the Yamaha Concert Series, Janis will also host an upcoming all-star musical celebration of the life of our very own Michael Bourne, a musical gift we’ll be sharing with WBGO listeners this holiday season.

iPhone tips and tricks you need to learn today

IBPS SO Recruitment 2022 Out For 710 Specialist Officer Positions