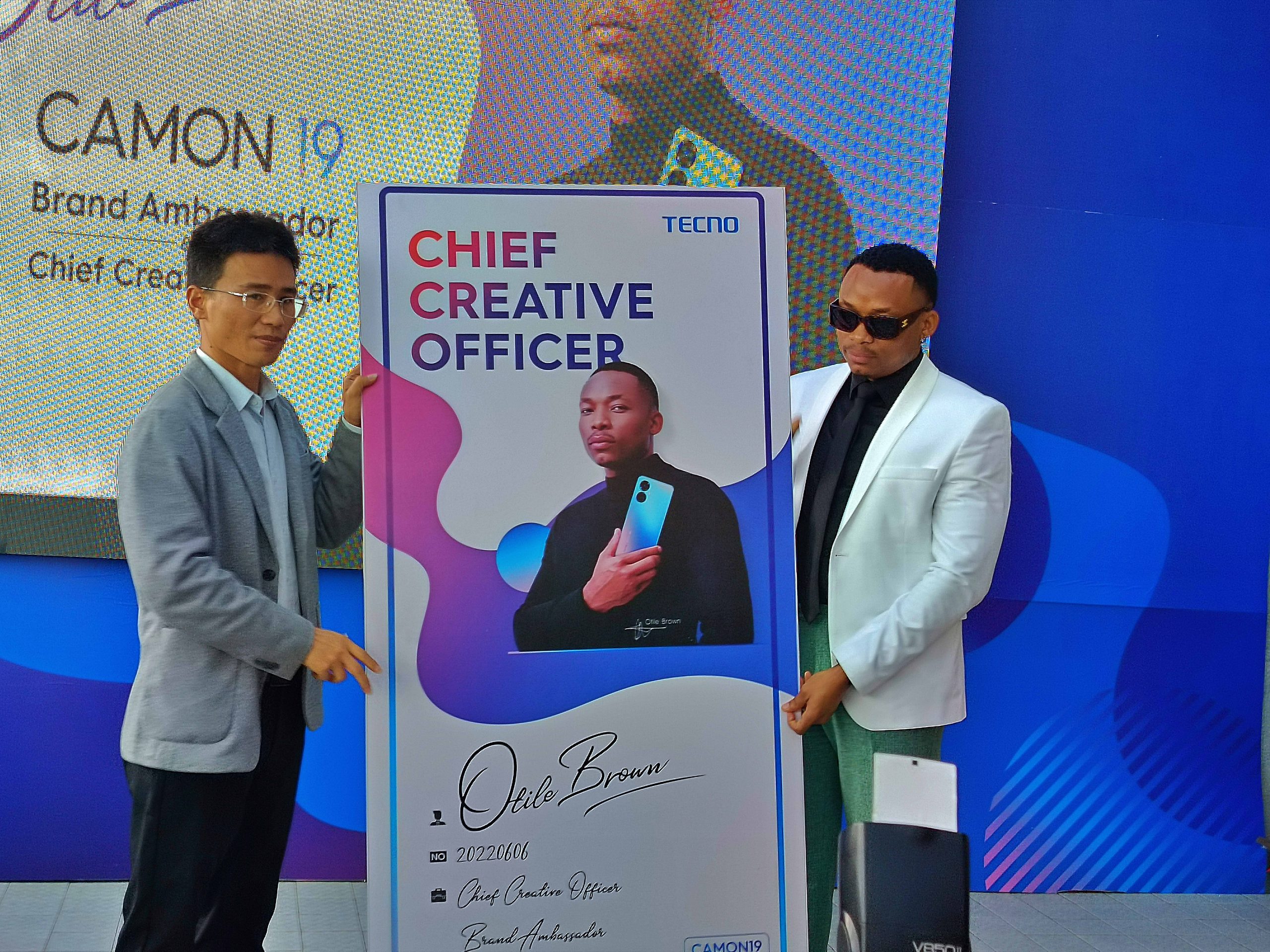 TECNO says the award-winning musician will be part of the team and contribute his unique creative ways by creating a song for the Camon 19 series and inspiring the design of the device. In a statement shared with us, TECNO claims that the music quality of the device has improved over its predecessor, the Camon 18 series thanks to inspiration from Otile. We’ll be the judge for that, so stay tuned for our upcoming reviews and related coverage.

Otile Brown is currently preparing a song for the upcoming TECNO Camon 19 series and it will be available on the device as a ringtone.

“TECNO’s brand vision ‘Stop at Nothing’ is a spirit I believe in. I want to be associated with the brand’s philosophy and create a memorable song to inspire the stylish look of Camon 19 in its audience,” Otile said. Brown.

“As TECNO Mobile, Otile Brown’s diverse creative talent and the way he connects with his audience has made him a great partner for the Camon 19 series. He is a natural fit for our brand and we are happy to partnering with Otile in Kenya, this represents a unique opportunity for us to come together and create something exceptional,” said Peter Shi, Brand Manager TECNO Mobile Kenya.

The upcoming TECNO Camon 19 series has already won several awards ahead of its launch in the country, including the iF Design Award 2022 in the product and telecommunication categories for its product design and the MUSE Design Award for Product Design Silver Award for its craftsmanship. exceptional.

TECNO offers three versions of the Camon 19 series, including the standard Camon 19 and the Camon 19 Pro. The TECNO Camon 19 Pro 5G will follow all three. Earlier this year, we reported that the smartphone company will bring 5G devices to the Camon and Phantom lineup. This was during the launch of their flagship store at the Sarit Center in Nairobi.

TECNO has delivered on its promise and will unveil the Camon 19 Pro 5G later this month.

TECNO Camon 19 series is marketed for its portrait shooting features which we will see in our upcoming reviews.

TECNO Camon 19 series smartphones are up for preorder. Here’s how to start:

TECNO did not share the prices of TECNO Camon 19 series smartphones during the briefing, but shared that the launch is scheduled for the 20th of this month.

Stay tuned for our full reviews and related coverage.