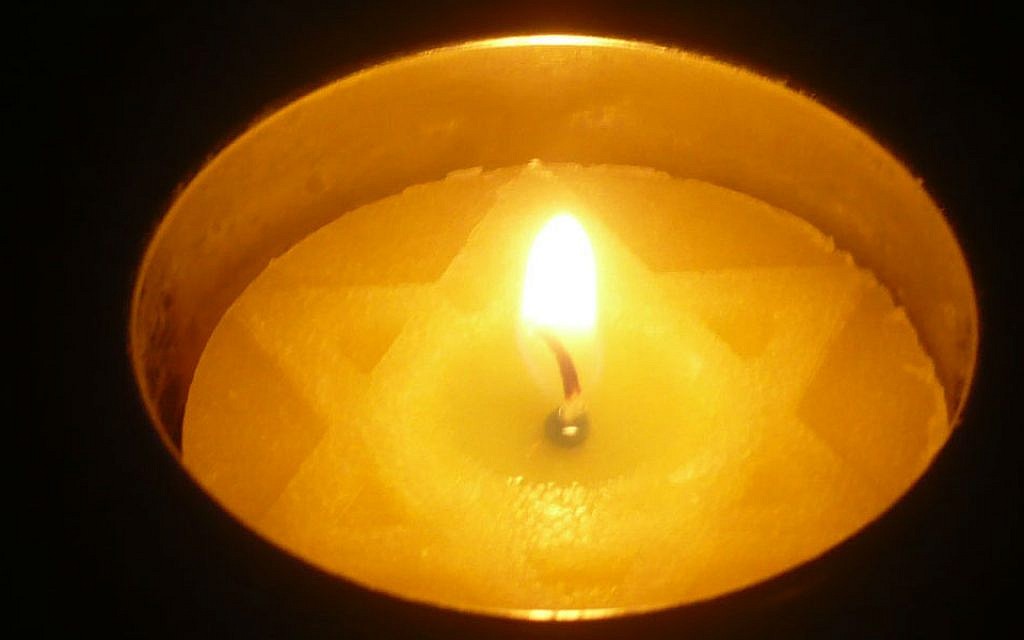 SHEFFLER: Marvin Sheffler, born March 20, 1928, could be characterized by his two favorite songs: “Unchained Melody” by the Righteous Brothers and “My Way” by Frank Sinatra.
For Marvin, “Unchained Melody” embodied his unconditional love for his wife, Rheta Sheffler. For his family, there was no greater example of love in this world than the love Marvin had for Rheta. Together they formed an incredible family starting with their children Mitch Sheffler (Julia), Craig Sheffler (Julie) and Maxine Shangold (Steve). As a father, Marvin went out of his way to provide fun and entertaining experiences for his children, such as taking the family to the mountains to ski. Even though Marvin didn’t like winter sports, it made him happy to see his children enjoying the activity (in the comfort of the warm chalet, of course).
Later, he and Rheta became loving grandparents to Kevin Sheffler, Andrew Sheffler, Samantha Sheffler, Stephanie Sheffler, Alyssa Shangold and Dani Shangold. As a grandfather, Marvin was often the source of his grandchildren’s laughter…although sometimes unintentionally. Marvin also became the great-grandfather of Isabelle Sheffler, Max Sheffler and Jake Sheffler. The ever-growing reach of his family is a living testament to the foundation of love he built with Rheta. When Rheta died in 2018, after 62 years of marriage, Marvin continued to carry his love for her everywhere – even making the melody of “Unchained Melody” his ringtone so he could tell anyone around when. he got a call that it was his and Rheta’s song.
Marvin often shared with his family that his other favorite song was “My Way” by Frank Sinatra. No one needed much explanation for this; Marvin had an independent, if not somewhat defiant, streak about him. Still seeking control of his own destiny, when it became apparent that he was going to be drafted into World War II, Marvin decided to enlist first. He often remarked that he wanted to control the branch in which he served. In the end, Marvin chose the Navy because he heard they had the best food. Marvin wore his veteran status proudly and enjoyed talking about his service with everyone, especially fellow veterans.
Unsurprisingly, this fierce independence also made Marvin an entrepreneur. Marvin ran two businesses. The first, Ray-Mar (named after himself and his wife, Rheta), was a lighting manufacturing company. After successfully selling Ray-Mar, he opened Sterling Light as a lighting showroom. Even in “retirement,” Marvin continued his entrepreneurial spirit by selling merchandise for his beloved Steelers with Rheta at flea markets in Pittsburgh and Florida.
No story of Marvin’s unwavering commitment to self-determination would be complete without a mention of his love of boating. As is the family tradition, Marvin surprised the whole family in the early 1970s by announcing the purchase of a boat! It turned out to be a surprise that cultivated some wonderful friends among the Pittsburgh boating community. However, in true Marvin style, he defied tradition and etiquette by painting his boat black and gold.
Marvin died on August 28, 2022, at the age of 94. Besides his children, grandchildren and great-grandchildren, he is survived by his nieces and nephews: Marc, Kelly, Michael, Janice and Sherri. Services will be held Thursday, September 1 at 11 a.m. at Beth Shalom Cemetery. Shiva will take place on Thursday September 1st. If you would like to attend, please contact a family member for details. Zoom services will be available on Thursday: us02web.zoom.us/j/84761072181. Professional services entrusted to D’Alessandro Funeral Home & Crematory, Ltd., Lawrenceville. dalessandroltd.com