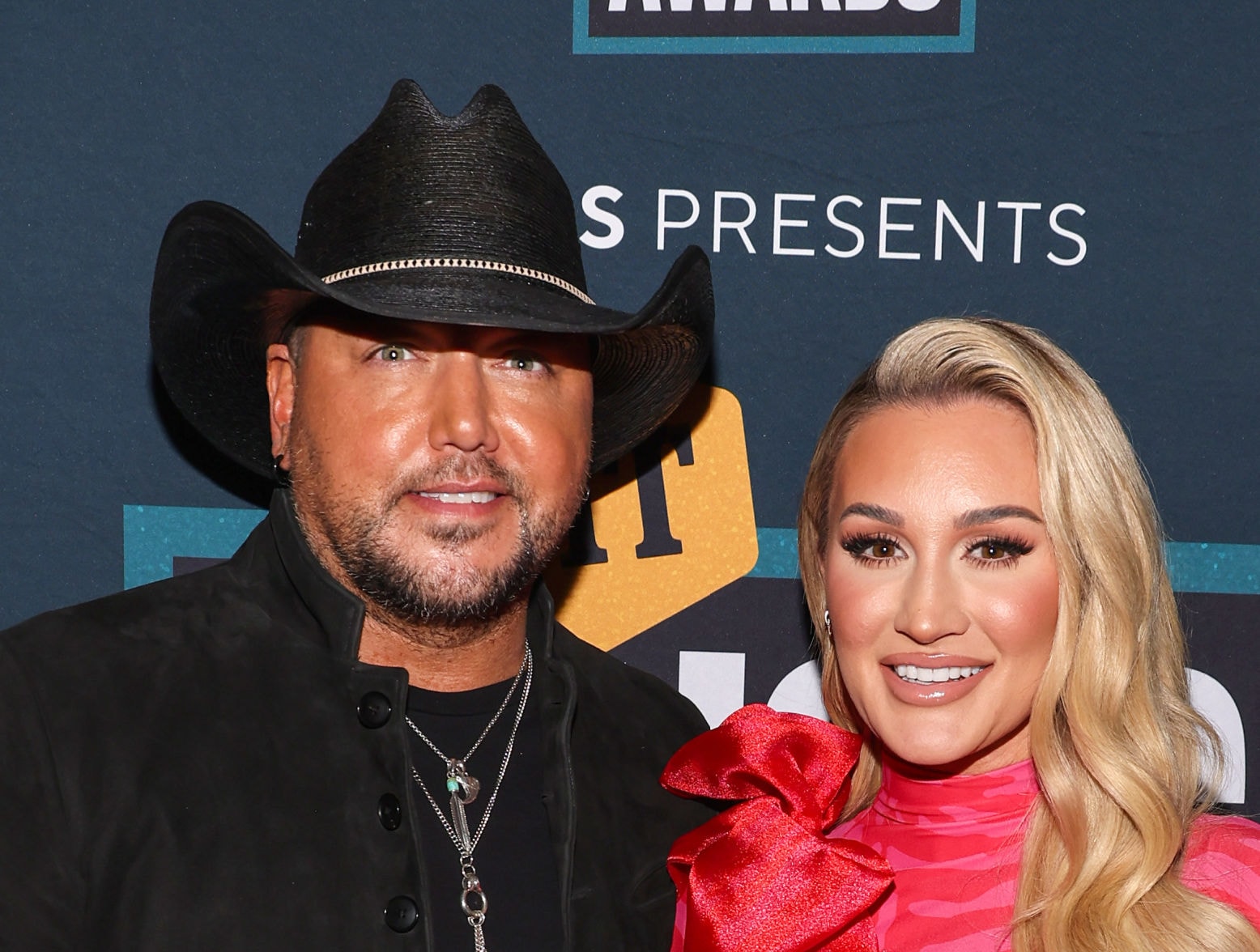 Jason Aldean and his wife Brittany aren’t afraid to share their opinions on politics, and they do so often on their social media accounts. Brittany told fans that she felt like because of this, artists from her country sometimes treated them a little differently.

Brittany answered fan questions about her Insta Stories last night (8/3), and one fan asked, “I’m not asking for names, but how many of Jason’s peers send shivers down your spine because you support # 45 (Trump)?” She replied, “I definitely feel an energy from some people… But there are more who are okay with it. Inclusivity, right? LOL.”

It’s worth mentioning that Brittany was not only a Trump supporter, but she also shared debunked conspiracy theories on her social media, including one that “antifa”, not Trump supporters, were in on it. origin of the Jan. 6 riots and that Donald Trump actually won the 2020 presidential election. GOP Senate Leader Mitch McConnell, among other Republicans, dismissed claims that the election was “stolen” .

Brittany also told fans what her husband’s favorite song was and she replied, “FLY OVER STATES…I love America.”

20 songs that made Jason Aldean a superstar

Journalist shares what he heard about Newcastle’s remaining transfer budget